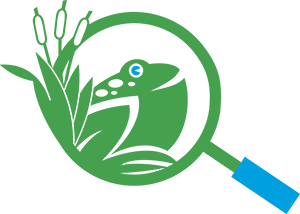 An 18 acre nature preserve, free and open to the public

The DeGraaf Nature Center is an 18 acre nature preserve that is free and open to the public. The property is owned by the City of Holland in Ottawa County. The site features several habitats including meadow, upland forest, lowland forest, marsh and pond. Other features include a geology trail installed by the Tulip City Gem and Mineral Club, picnic pavilion with tables near the trailhead, and a log cabin used for education programs. Trails consist of gravel and boardwalk and are approximately 3/4 mile in total. Many of the trails on the property are wheelchair, stroller, and wagon-friendly.

Our staff offer a variety of programs to schools and the community that help foster the concepts of wildlife management, conservation, outdoor education and preservation. The Helen O Brower Visitors Center provides many opportunities to experience wildlife. Visitors can view live animals including reptiles, amphibians, and owls in addition to taxidermy exhibits. Highlights for many visitors include viewing the live animals in the visitors center, watching birds at the feeders, or sitting quietly by the stream watching for wildlife. During the winter season business hours, snowshoes are available for rent at the Visitors Center when there is at least four inches of snow on the ground.

Called the “Cammenga Property” in the 1960’s, the DeGraaf Nature Center was founded in 1965 by the Holland Garden Club with financial assistance from the City of Holland and local donors. The site was rich with numerous habitats despite it’s small size. The center was the dream of Holland Garden Club member Helen Brower who had a vision to create a place where children and adults could learn about the environment. In time, the site came under the management of the Holland Parks Department.

The Helen O. Brower Visitor Center as it is known today was advocated for by its namesake in the 1970’s after the property went dormant and largely unused for nearly a decade. With a matching grant from the Federal Land and Water Conservation Fund in 1979, the City of Holland, local service clubs and the Holland Community Foundation raised funds to break ground on a new building in 1981. The building, finished in 1982, was a hexagonal, solar-heated Porter building. Renovations and additions were made over the next several decades with the most recent renovations completed in 2018 including expanded parking, new entry, picnic pavilion, and improved insulation in the nature center building.

The DeGraaf Nature Center was named after the Holland Parks Superintendent during the first 20+ years of it’s existence, Jacob DeGraaf. Jake worked with the Holland Garden Club and Helen Brower during the 1980’s when the site had a rebirth of use and investment by the community. He was part of the advisory group that asked the garden club in 1983 to train volunteers who could conduct nature-based programs on the site. The programs were well received and by 1984 Jake and the Parks Department hired Shirley Dykema as the nature center’s first coordinator of programs.

Though the property is owned by the City of Holland and is managed by the Parks and Recreation Department, day-to-day operation of the Helen O Brower Visitors Center and all education opportunities offered through it were assumed by the ODC Network in partnership in 2018.

The DeGraaf Nature Center is a proud division of the ODC Network, a registered 501(c)(3) non-profit organization founded in 2000 with the purpose of advancing outdoor education and conservation in West Michigan.

In 1999, the Wildlife Unlimited of Allegan & Ottawa Counties, Inc. and the Ottawa Area Intermediate School District (OAISD) partnered to create the Outdoor Discovery Center to advance outdoor education and conservation in West Michigan.

The 100-acre parcel of land purchased by Wildlife Unlimited was an ideal site because of its diverse ecosystems. It had been decades since it was farmed and one of the first projects the ODC undertook was to restore the land to its pre-settlement condition. Subsequent land acquisitions have added to the natural diversity including ponds, remnant dunes, wetlands, meadows, remnant prairie, and lowland hardwood forest. Visitors are able to experience these unique surroundings while walking on three miles of trails, many that are ADA accessible, on the 160 acre site. 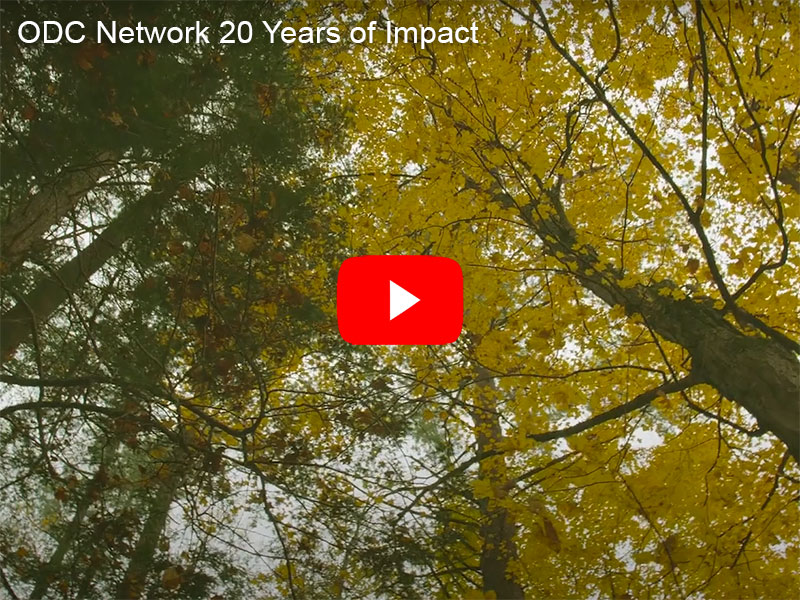 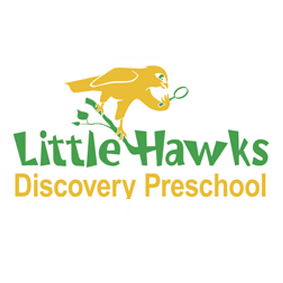 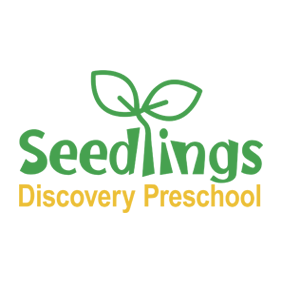